Januzaj turned heads this weekend by scoring both goals in his first EPL start to bring Manchester United a 2-1 win over Sunderland.  The goals by the 18 year old make him the club’s third youngest goal scorer in their elite history and only the second player to score twice in his starting debut, after Ruud van Nistelrooy.

Check out these three articles on Januzaj's coming out party and the multiple national teams that are vying for his services. 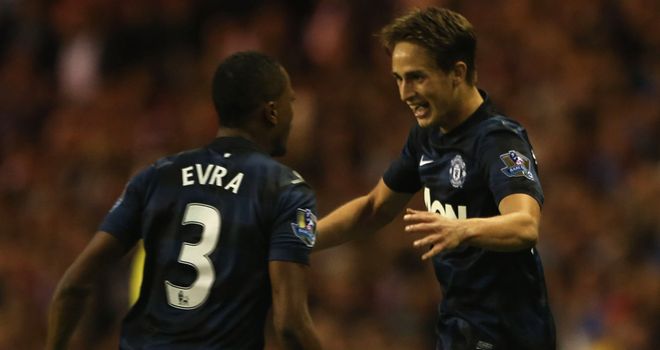